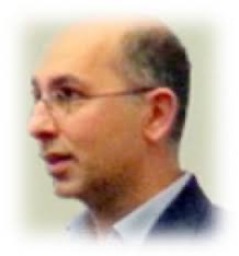 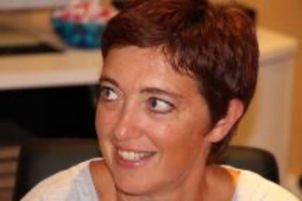 Sophie Lecomte studied chemistry at the Pierre et Marie Curie University. She received her PhD from the University Pierre et Marie Curie in Paris (1995). After post-doctoral research with Prof. W.E. Smith at the Strathclyde University (Glasgow, UK) (1996) and with Prof. Peter Hildebrandt (Max Planck Institut fur Stralenchemie, Mulheim an de Ruhr, Germany) (1996-1998), she joined the Laboratoire de dynamique, interaction et réactivité  (LADIR) in Paris as a CNRS Chargé de Recherche (1998). In 2007, she moved to the Institute of Chemistry and Biology of Membranes and Nano-objects (CBMN) in Bordeaux.  Since 2013 she has been a CNRS Research Director.

Her current research focuses on self-assembling processes of amyloid peptides and their interaction with membranes, and on detection of label free RNA and DNA by SERS in microfluidic devices. 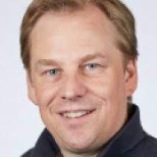 In November 2003 he reintegrated university. During that period he obtained a Marie Curie Post Doc grant at the Universitat Jaume I (Spain), and was postdoctoral researcher at the Université Pierre et Marie Curie (UPMC, Paris, France) in collaboration with Yara, where he worked on the reactivity of metal and metal oxide catalysts.

In September 2006 he was assigned contractual assistant professor at the UPMC.

From 2007 - 2013 he was assistant professor in charge of theoretical chemistry at Surface Reactivity Laboratory (UPMC).

In January 2013 he joined the Laboratory of Condensed Matter of Paris (UPMC).

As from October 2017 he will be appointed professor at the Vrije Universiteit Brussel and leads the group of materials modeling. 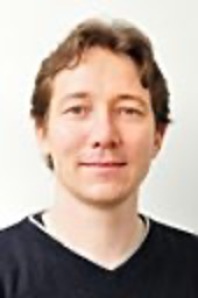 Dr. David Chapron received a Ph.D in Physics from the University of Angers (France) in 2006. After 2 years as a postdoctoral researcher at GeorgiaTech Lorraine (Metz, France), he joined as an Assistant Professor at the University of Lorraine (Metz, France) - LMOPS laboratory. His current research interests focus on in-situ Raman spectroscopy, optical sensors, semi-crystalline polymers and ferroelectric crystals.